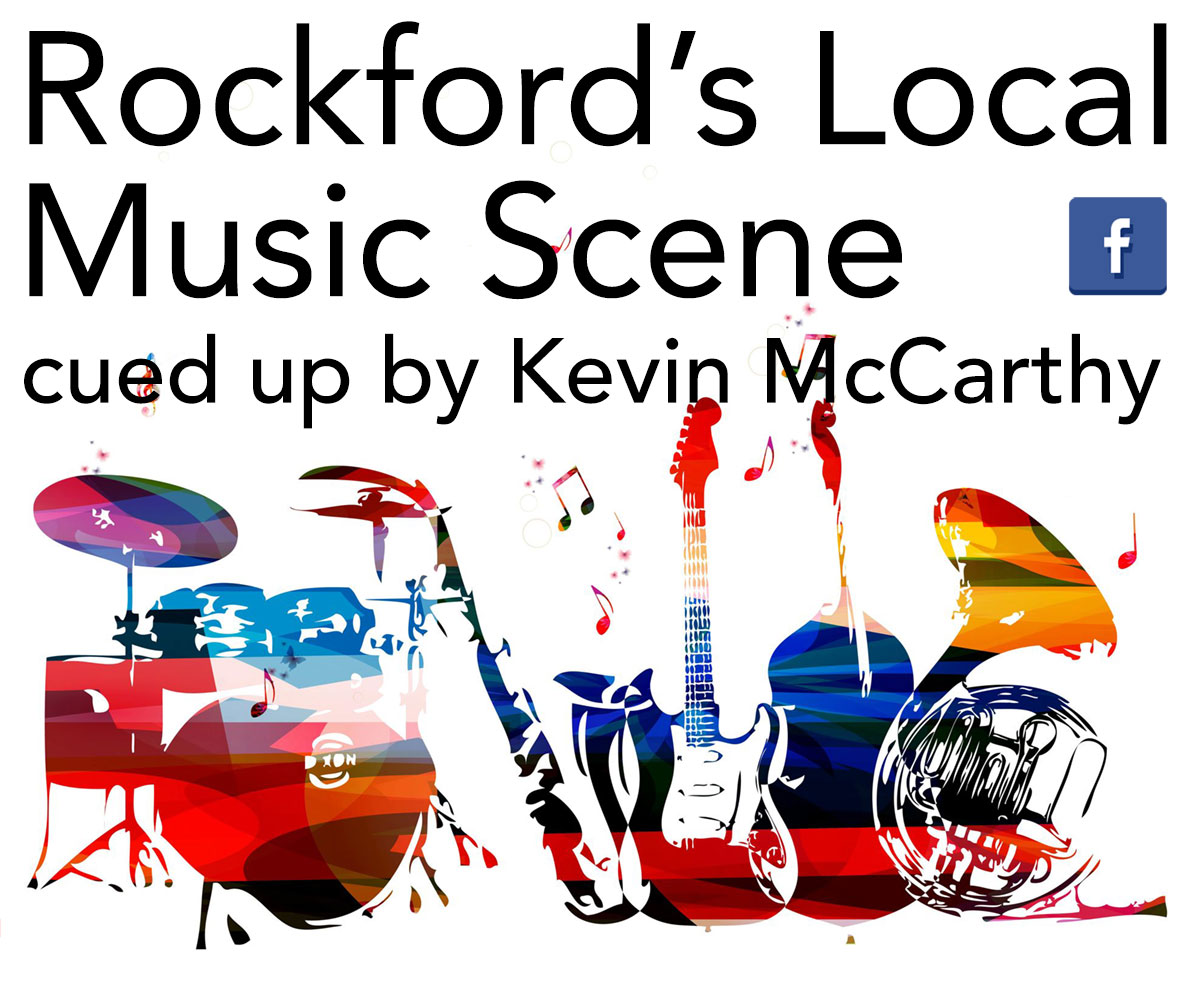 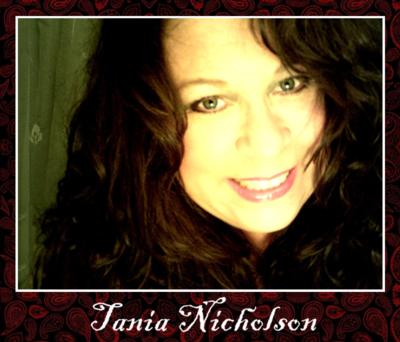 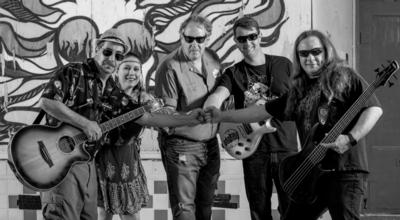 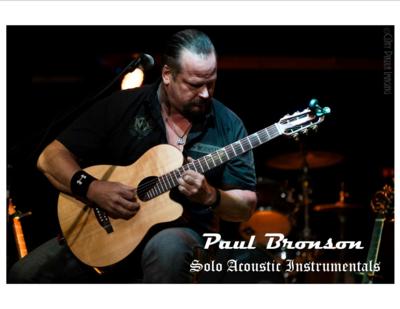 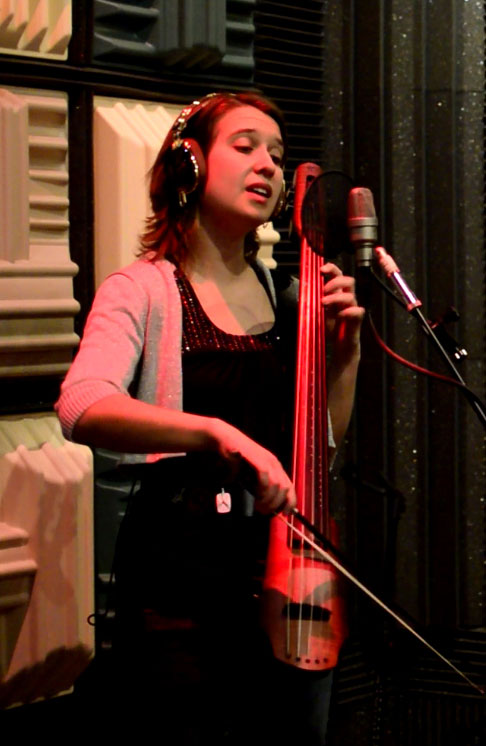 Madeline is a founding member, cellist, singer, and songwriter of the Houston-based chamber rock band Mystery Loves Company. MLC has released 4 studio albums and several live albums, singles, and EPs, and they have toured nationally. They were selected as showcase performers for the National Association of Music Merchants (NAMM) Conference in Anaheim, CA in 2019, the Super Bowl Host Committee performances in Houston, TX in 2017, and the Cutting Edge Music Conference in New Orleans, LA in 2016, and are official performers of the Harmony in the Air music program of the Houston Airport System.

Madeline was the orchestra director at KIPP SHARP College Prep Fine Arts School for 8 years, and many of her former students have been accepted into the Houston Youth Symphony and the American Festival for the Arts summer program.

Each year the RAMI Organization hosts several events to help fund the Gary S. Wilmer RAMI Music Scholarship, The RAMI Young Artists Music Scholarship, and to honor the local music community. Our premier event is the RAMI Awards Ceremony is held in April each year. The RAMI Awards recognize and celebrate the efforts of groups and individuals who have involvement in the local music community.

The RAMI Organization has awarded over $70,000 in scholarships and music education programs to over 50 students.

If you would like to become involved in helping us support our music scholarships, music education programs, and sponsored programs/events contact us at ramicommittee @ ramiawards.com. 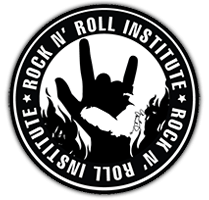