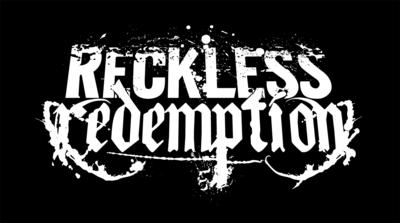 
Reckless Redemption is a deathcore/metalcore band from Rockford Illinois. Formed in the summer of 2008. The band consists of 5 members Matt Huff (Vocals), Tommy Gray (Lead Guitar), Craig Goodwin (Rhythm Guitar), Malcolm Jefferson (Bass Guitar), and Matt Masingill (Drums and Percussionists). Reckless Redemption is heavily influenced by bands like As I Lay Dying, Slipknot, and Suicide Silence. We bring the the brutality and antics at every performance. When we are on stage, you see us in our natural habitat where we transform a simple performance, into a spectacle of unparalleled aggression. Don't take our word for it. Come see us and experience it for yourself.